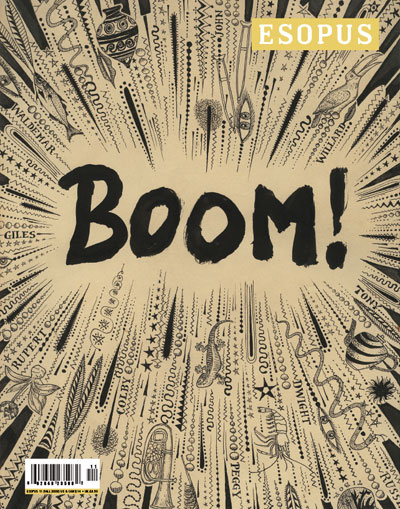 Please select from the following options:

The issue concludes with a CD of songs inspired by advice columns from Shearwater, Wye Oak, Lucky Dragons, The Muslims, Jenny Owen Youngs, and The Wingdale Community Singers, among others.